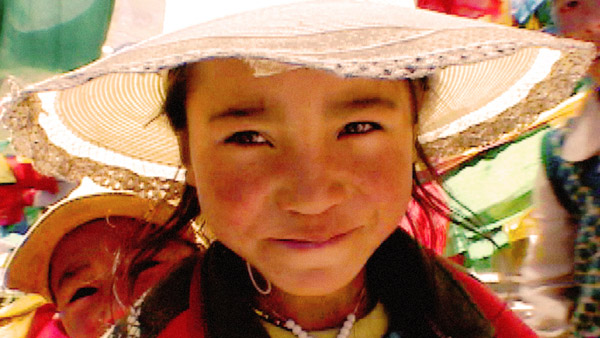 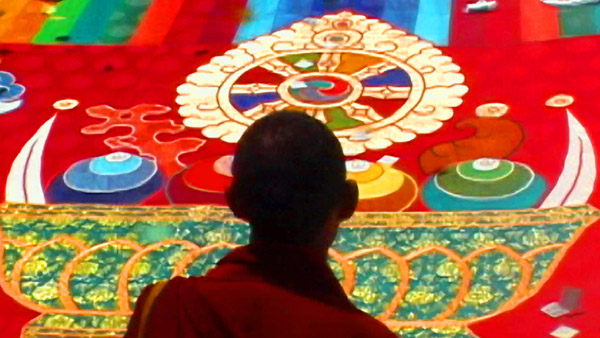 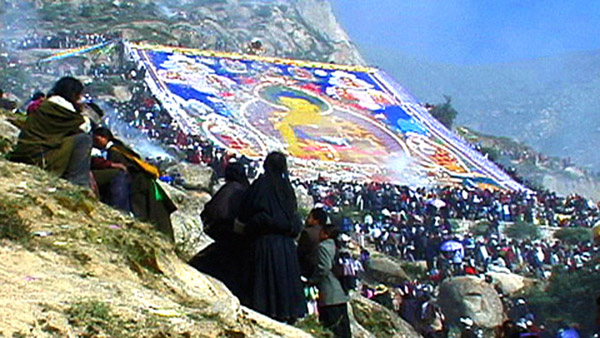 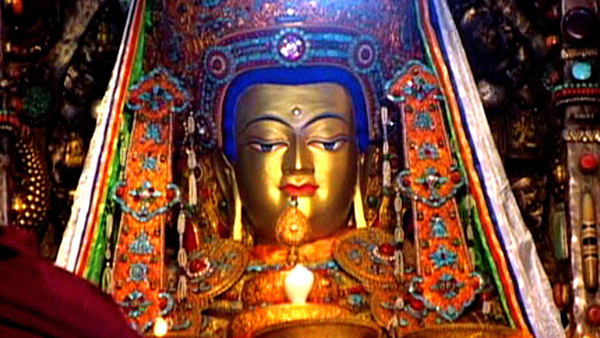 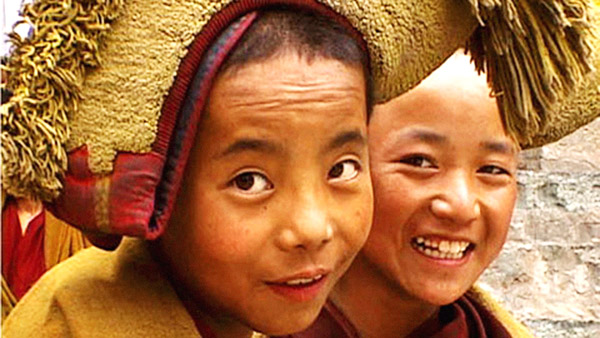 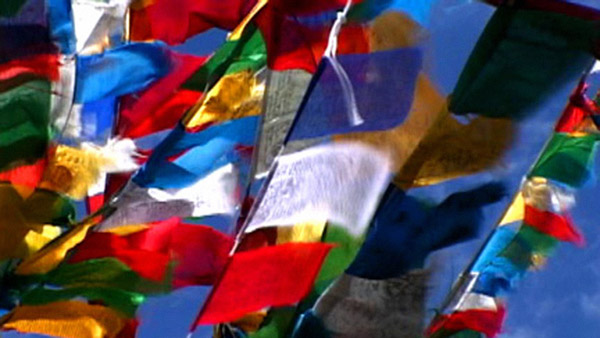 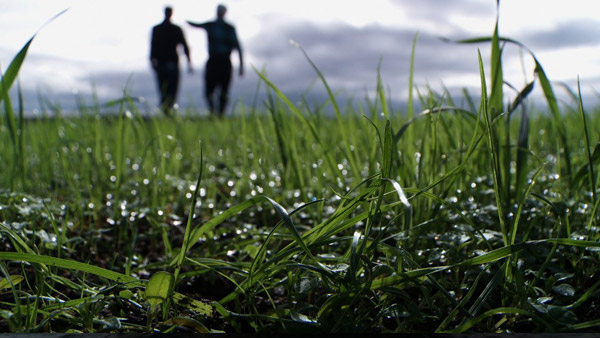 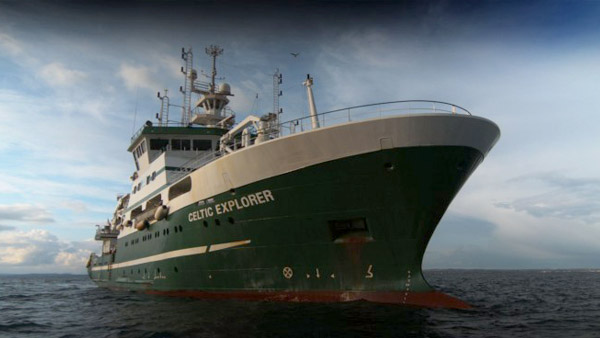 Dónal has worked as a Director and Editor on films made for cinema and for broadcast and his wide-ranging international experience includes fiction, experimental and documentary films.

His U.S. based experience as a Freelance Editor includes the Journey Into Buddhism trilogy, of which the third title Vajra Sky Over Tibet was theatrically released in the U.S. in 2006, and broadcast nationwide on PBS. He also worked with acclaimed Iranian director Amir Naderi on Marathon (2002); the third feature film in his New York trilogy. Five of the independent feature films that Dónal worked on in the past 15 years have received theatrical releases.

His Ireland based experience as a Director and Editor includes work with the Irish Film Board and national Irish broadcasters RTÉ and TG4.

To enquire about Dónal’s availability for your project please get in contact here.