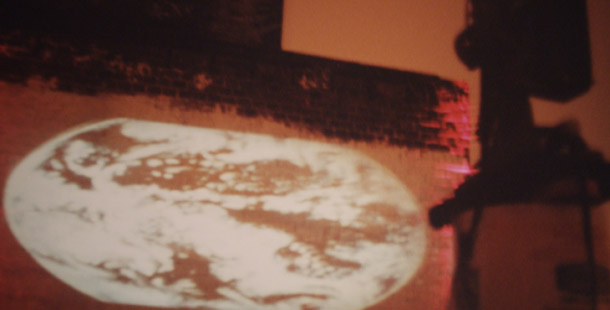 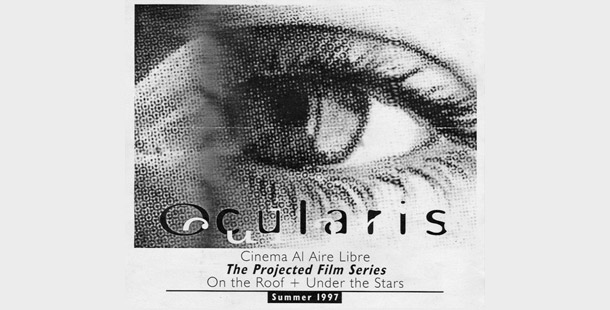 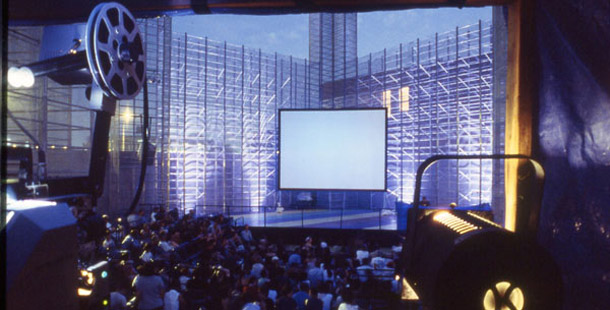 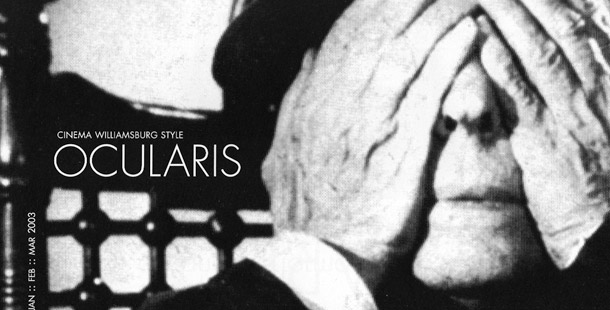 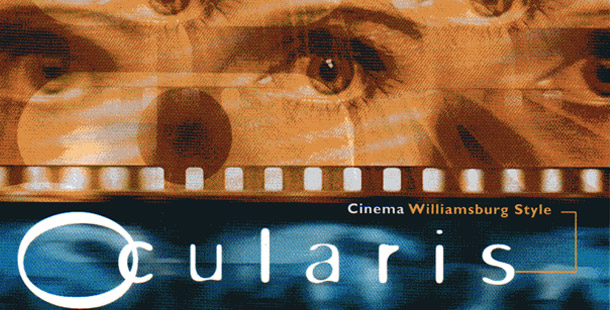 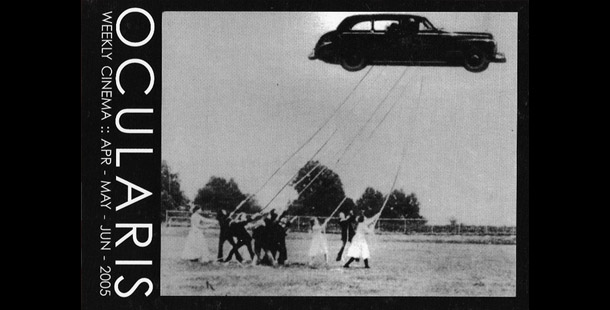 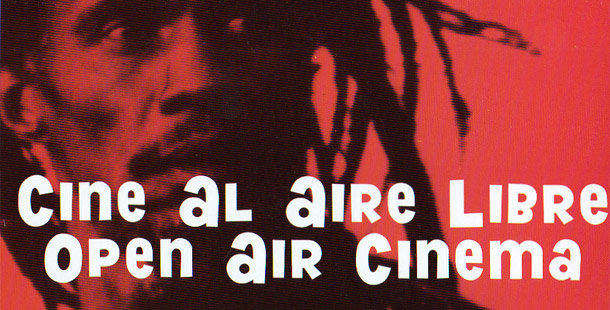 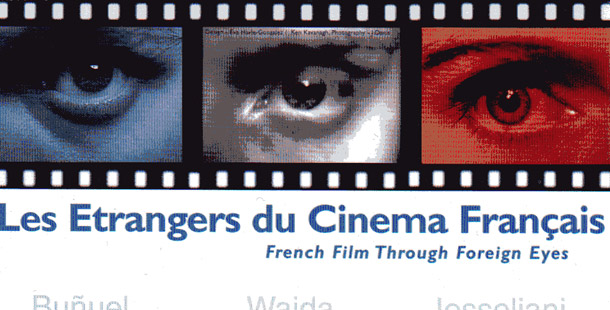 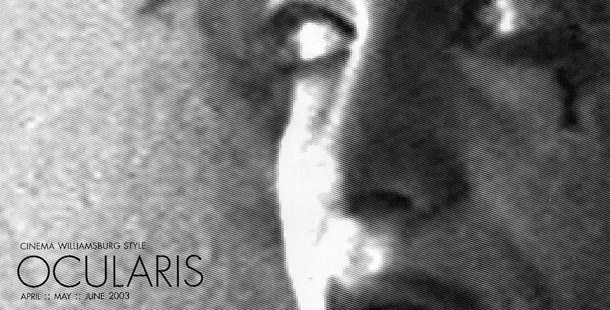 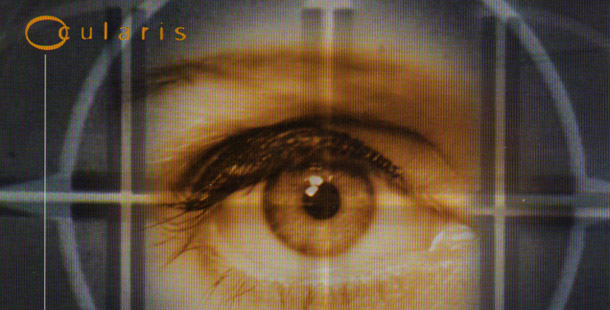 As a Filmmaker & Film Curator, Dónal founded Ocularis in 1997; a Brooklyn based not-for-profit screening series & filmmaking co-op that was named ‘One of the most innovative film venues in New York’ by Artforum Magazine in 2003 and described by MoMA as ‘a vibrant forum, outside galleries and museums, for the contemporary moving image‘.

Highlights of Donal’s curatorial work include a major NY retrospective of the films of Marguerite Duras  (2005) and ‘Ocularis at 10’ ; a screening commemorating Ocularis’ 10th year anniversary at New York’s MoMA (Museum of Modern Art) in 2007.

Since 2007 Dónal has concentrated primarily on filmmaking. 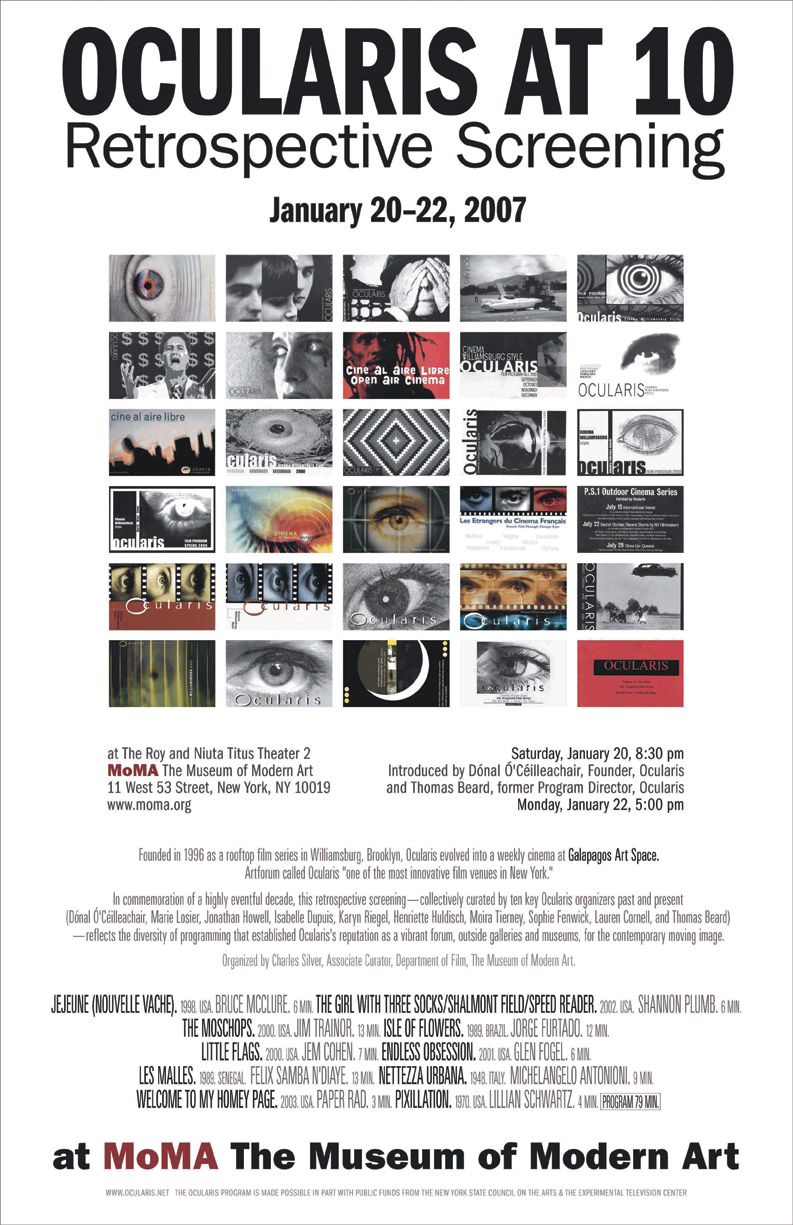