This creative documentary explores the works of contemporary artists living in the Múscraí Gaeltacht of West County Cork, tracing the links between their work and the landscape that inspires them in a colourful, multi-facteted exploration of the artistic process.

The Múscraí Gaeltacht of West County Cork has a legendary reputation for its traditional music and for its poets. But amongst the community there is a flourishing and growing number of artists.

This new documentary focuses on some of these artists including:

The importance of the Múscraí Gaeltacht; its landscape, its rich cultural heritage and unique local dialect provides an inspiring and nourishing home-base for each of the artists. The artists’ life journeys – and their work in an engaging diversity of mediums – provide resonating parallel narratives in this colourful multi-facteted exploration of the artistic process and its deep connection with the land of its inspiration.

The film features excerpts from the poetry of Seán Ó Riordáin; originally from the area and one of the most revered Irish language poets of the twentieth century.  Seán Ó Riordáin’s poetry is brought to life in an inspired recording by renowned Cork poet Liam Ó Muirthile, and the film features translations by some our finest living poets including Gabriel Rosenstock, Celia De Fréine, Colm Breathnach, Peter Sirr, Paddy Bushe and Theo Dorgan courtesy of Cló Iar-Chonnachta.

The film takes its title from the name of the first exhibition of Ealaíontóirí Mhúscraí; a group of artists from the area who exhibit their work together at an annual exhibition held at the vibrant local arts centre Ionad Cultúrtha.

Tadhg McSweeney (Painter) studied painting at NCAD, Dublin in 1959, later studying etching, silk and screen-printing in London and fresco painting in Italy 1984-85.  Tadhg has been a practicing Artist for over 50 years and was the subject of a recent solo exhibition at the Embassy Tea Gallery in London in March, 2014.

Helene Willems Bogels (Inter-disciplinary Artist) moved to Cúil Aodha in the 1970’s with her husband Dick and established the renowned Coolea Farmhouse Cheese artisan brand.  Helen’s inspiring work – in a multitude of formats – draws heavily for its inspiration from local heritage and the surrounding landscape.

Helen Ní Chuill (Ceramist) lives and works in Cúil Aodha.  She graduated from the Crawford College of Art and Design, Cork in 2004 with a B.A. in ceramic design.  Her work is inspired by ‘the delicacy and translucency of porcelain and the natural magic of the Muskerry area’.

Gearóid Ó Duinnín (Musician & Painter) is a self-taught artist from Cúil Aodha. He started to paint in 2008. In 2010 he held his first solo exhibition followed quickly by another solo show establishing himself as a substantial painter.  In parallel to becoming a painter Gearóid is also a well-known local musician.

Meredith Flandreau (Potter) Originally from the U.S. Meredith settled in Ireland with her husband Robb Bradstock in the 1970’s and runs the renowned Coolavokig Pottery; the only wood-kiln fired pottery in Ireland.

Peadar Ó Riada (Composer and Sometimes Painter) Renowned local composer and musician and all-around local cultural organiser, Peadar was responsible for organising the first group exhibition of local artists that came to be know as Ealaíontóirí Mhúscraí (The Muskerry Artists).  The name of the film comes from the name of this first exhibition.

Sleachta As Dánta / Excerpts from the Poems of SEÁN Ó RIORDÁIN

An Dán ‘Ealang’ / The Poem ‘Flaw’ by BREDA WALL RYAN

Le Ceol Ag / With Music by

CREATE / The Arts Council’s Artist in the Community Scheme Trealamh

2016 Images courtesy of the Artists. 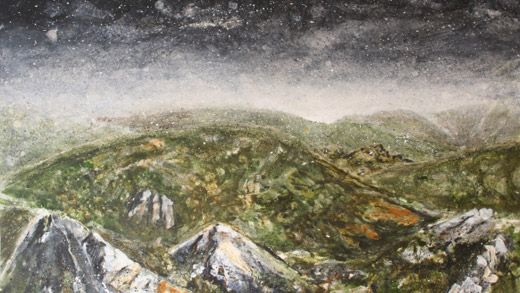 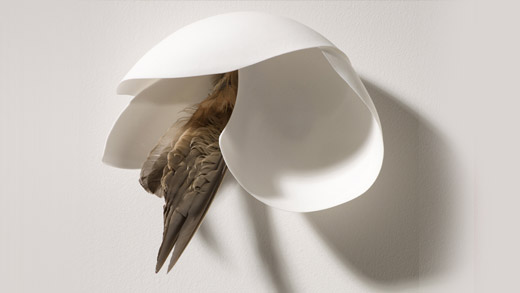 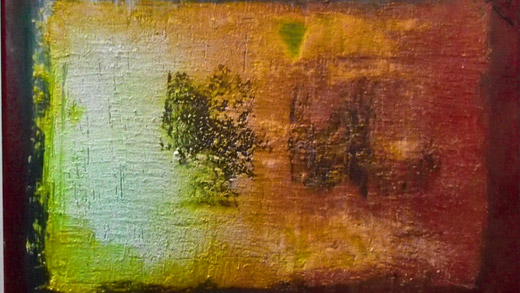 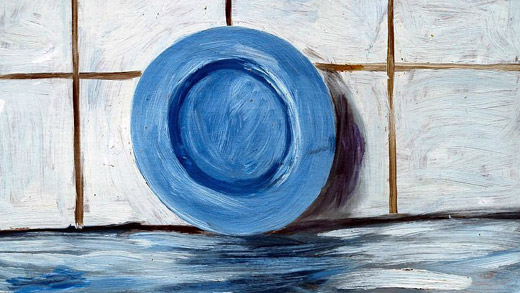 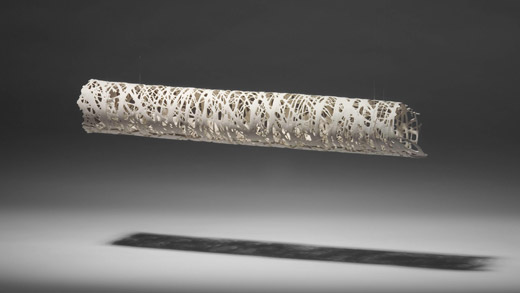 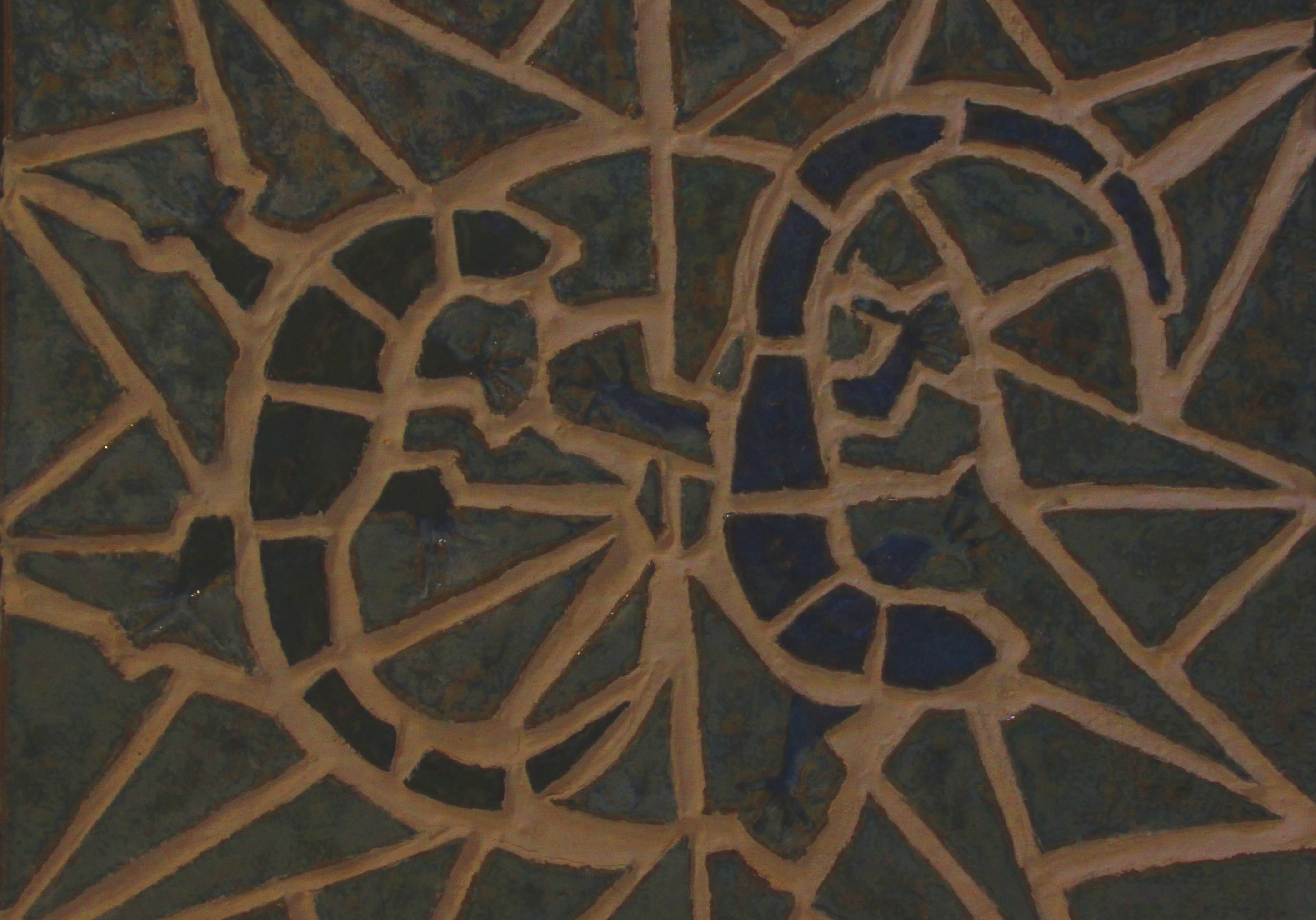 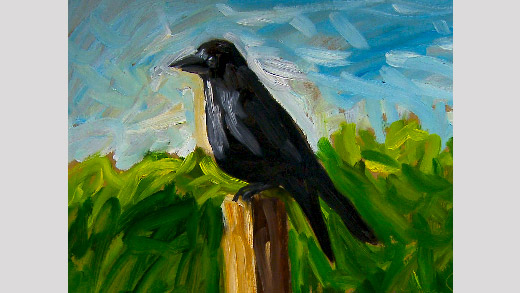 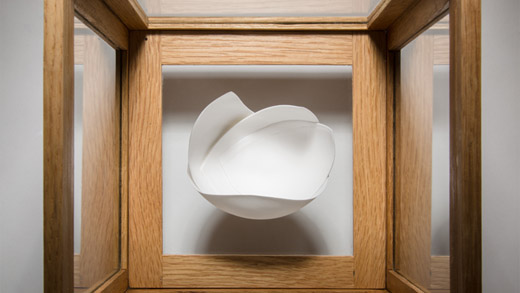