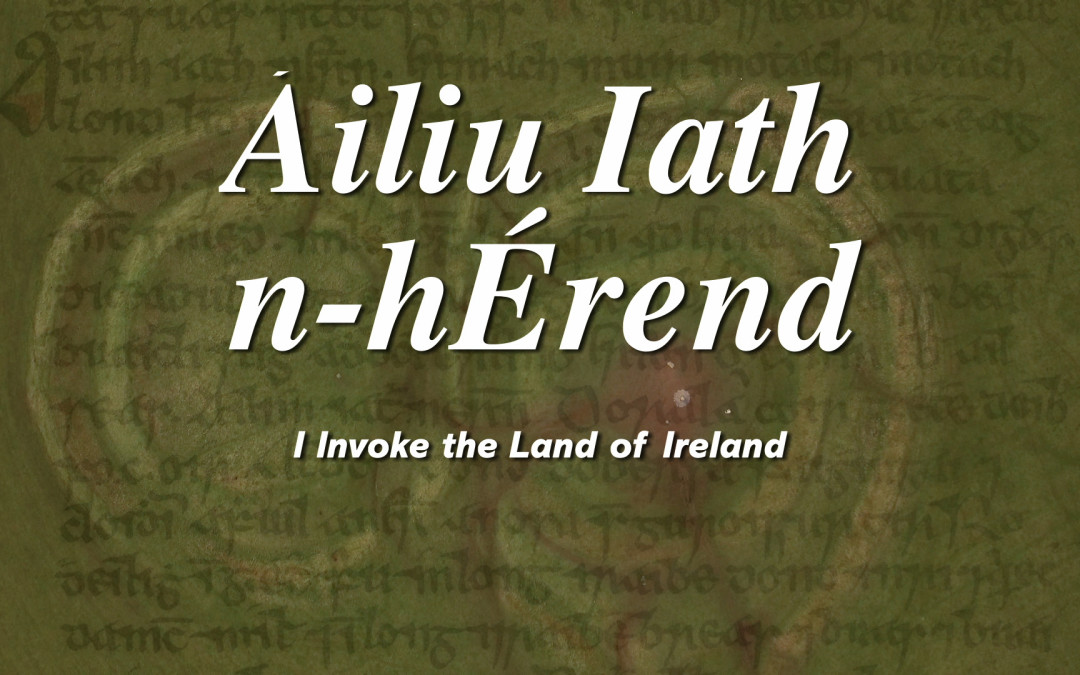 After two months of intense production, and featuring the contributions of some or our finest living poets and the music of Peadar Ó Riada, our new film Áiliu Iath n-hÉrend (I Invoke the Land of Ireland) will premiere at the IFI with the other seven wonderful films featured in this year’s SPLANC! 2016 series on:

The films will then be broadcast nationally on TG4 on Saturday 26th March 2016 7.45Pm

This film was made as part of the Splanc! 2016 series commissioned by the Arts Council and TG4, in association with the Galway Film Centre.