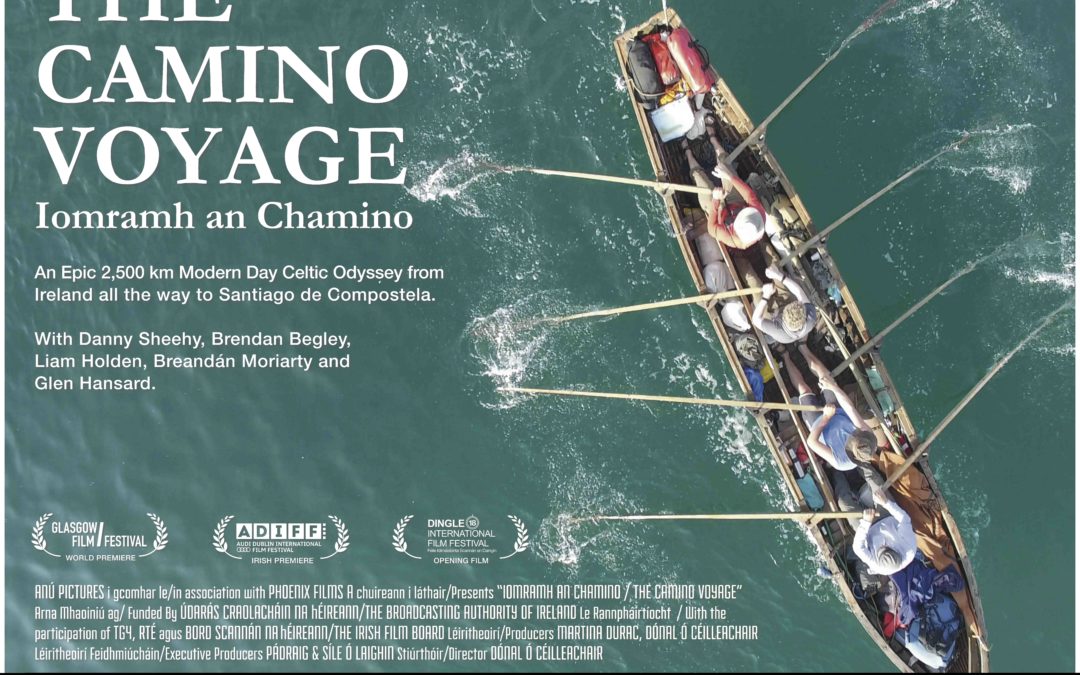 4 years, 200 hours of footage and 2,500 km later we are glad to announce that THE CAMINO VOYAGE will premiere at the DUBLIN INTERNATIONAL FILM FESTIVAL this coming Saturday, March 10th, 2018.

It will also be the opening film of the DINGLE INTERNATIONAL FILM FESTIVAL and due to popular demand the festival has also added an additional screening of the film.

The film itself has had its own odyssey in finally coming to life and is just beginning its life on the film festival circuit. It received a standing ovation at the Dublin Film festival so it has been an emotional time.

It will also be screened at THE CELTIC CAMINO FESTIVAL on April 13th.