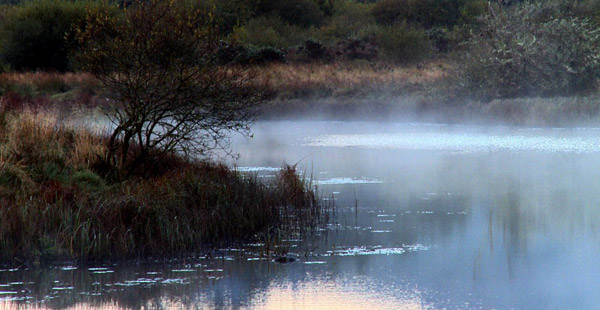 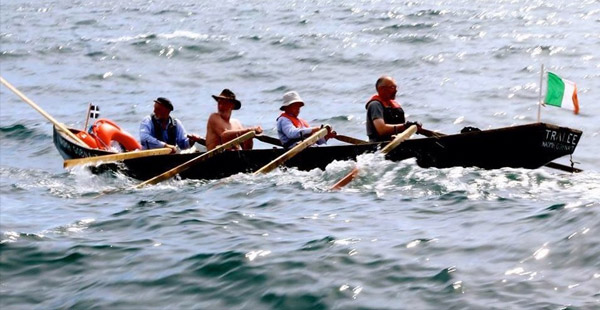 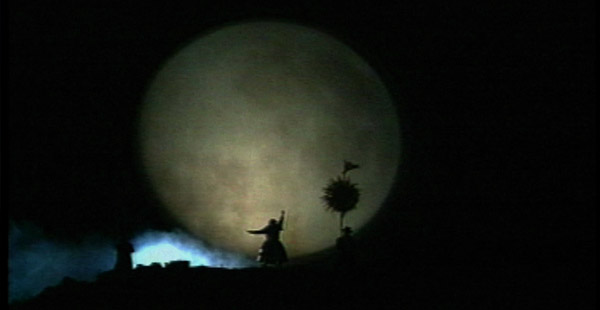 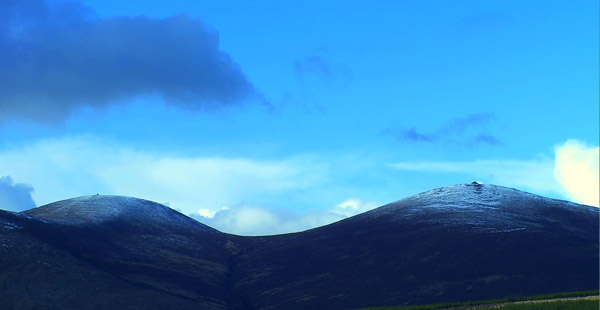 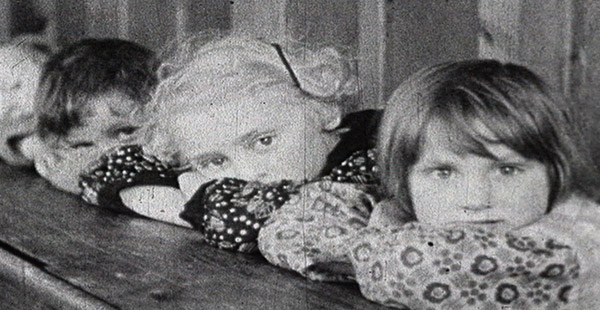 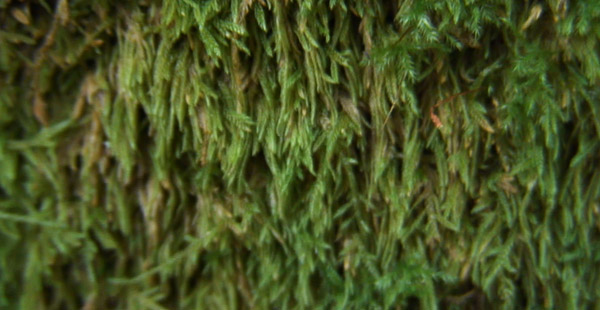 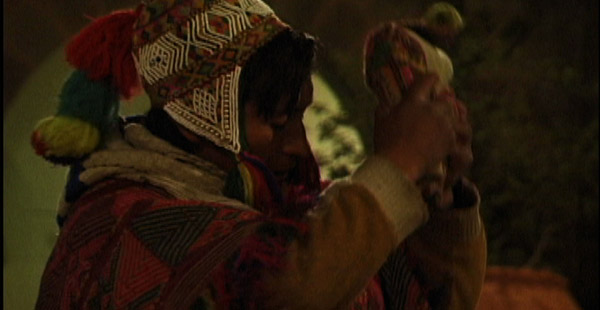 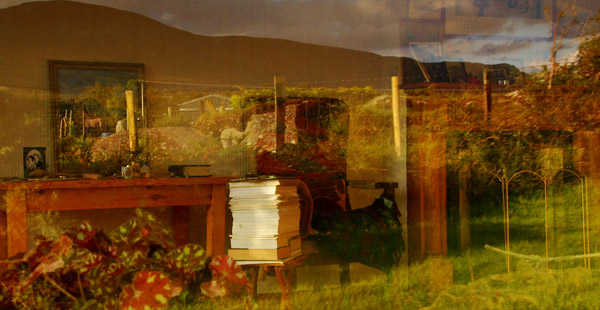 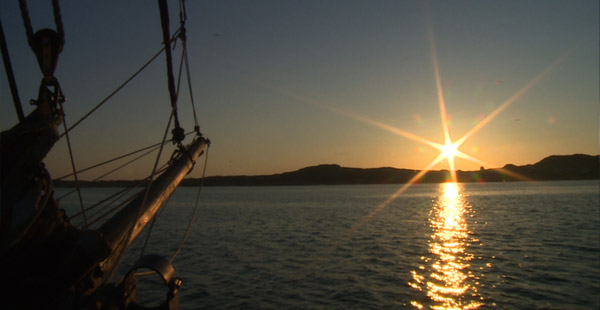 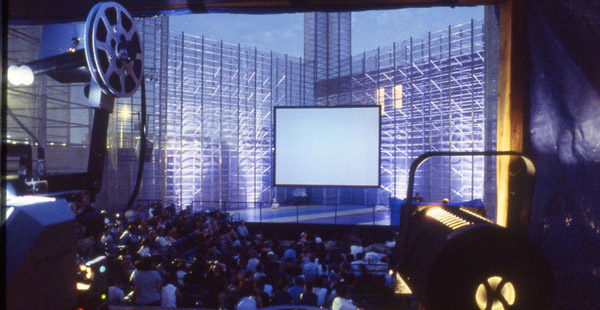 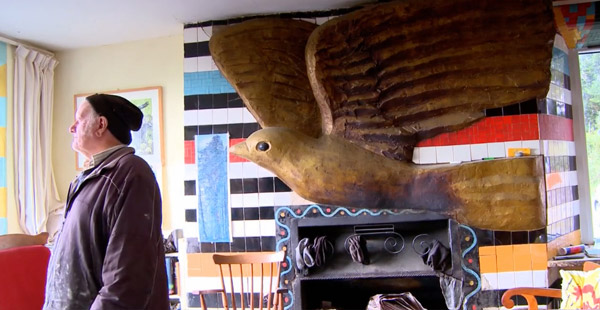 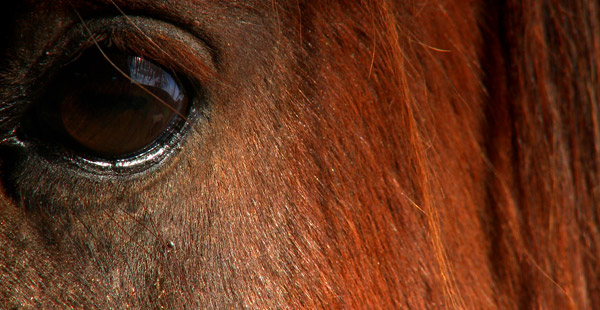 Anú Pictures is an interdependent film production company established by New York and Ireland based filmmaker Dónal Ó Céilleachair to synthesize over 30 years of experience across the independent film landscape.

Anú Pictures’ work explores the connections between culture, spirituality and ecology that are so central to the major challenges facing us in the pivotal times we live in.

Projects by Anú Pictures represent a fusion of long-established cinema methodologies with the latest in digital technologies, embracing new narrative possibilities and ever-evolving strategies for distribution. 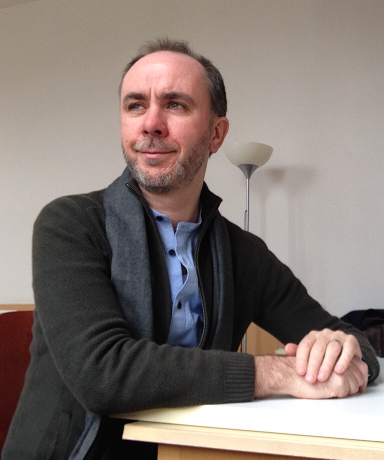 Sunniva O’Flynn at The Irish Film Institute writes that ‘Ó Céilleachair’s passion, rigour and artistry (informed by his love of cinema and his pioneering work) is underpinned by meticulous research and rigorous construction that is evident in his considerable catalogue of work’.

View full Bio & CV/Resumé on the pull-down menus below.

Dónal was one of the founding members of the Expanded Cinema collective; kinoSonik (1999-2004). For five years kinoSonik presented numerous live improvisationary expanded cinema public performances in New York and Internationally.

We did live performance visuals for composed works, at gigs for bands like the Yeah, Yeah, Yeahs and Genesis P-Orridge and Throbbing Ghristle and for public performances including: